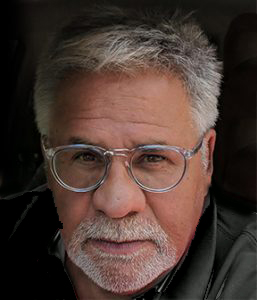 Patrick Aievoli started his career in 1978 as a designer for local editorial and advertising companies. In 1984, he became a promotional designer at McGraw-Hill.

Professor Aievoli has been a full-time academic since 1989 when he left his position as a senior designer, print promotion, at the McGraw-Hill Book Company. During his time at McGraw-Hill Patrick helped in the creation of McGraw-Hill’s first interactive CD-ROM “Encyclopedia of Science and Technology” in 1987.

In 1989 Prof. Aievoli started teaching full-time at SUNY Farmingdale immediately starting courses in multimedia. From 1990 to 1996 Prof. Aievoli completed his thesis on “The Use of New Media in Higher Education” culminating in an interactive art history CD-ROM featuring core and dynamic content along with a simplified suite of online learning tools.

In 1998 he became a full-time faculty member at LIU Post in Brookville, NY. He became the director of the campus’ Interactive Multimedia Arts graduate program in 1999 and has built the program from the start.

Although he is a dedicated academic, Professor Aievoli is still involved in the new media arena and has consulted for some of the metro area’s largest new media companies.

Teaching full time at the college level for the past 27 years, responsible for hiring, budget, recruitment, promotion, technology and advisement.

Course development and teaching experience include the following;

Directly involved in the conception, creation and final production of numerous new media projects for companies such as:

“veal: the rise of generation interactive”

University of Nebraska at Lincoln

University of Nebraska at Lincoln

“Supporting the Aesthetic through Metaphorical Thinking”, 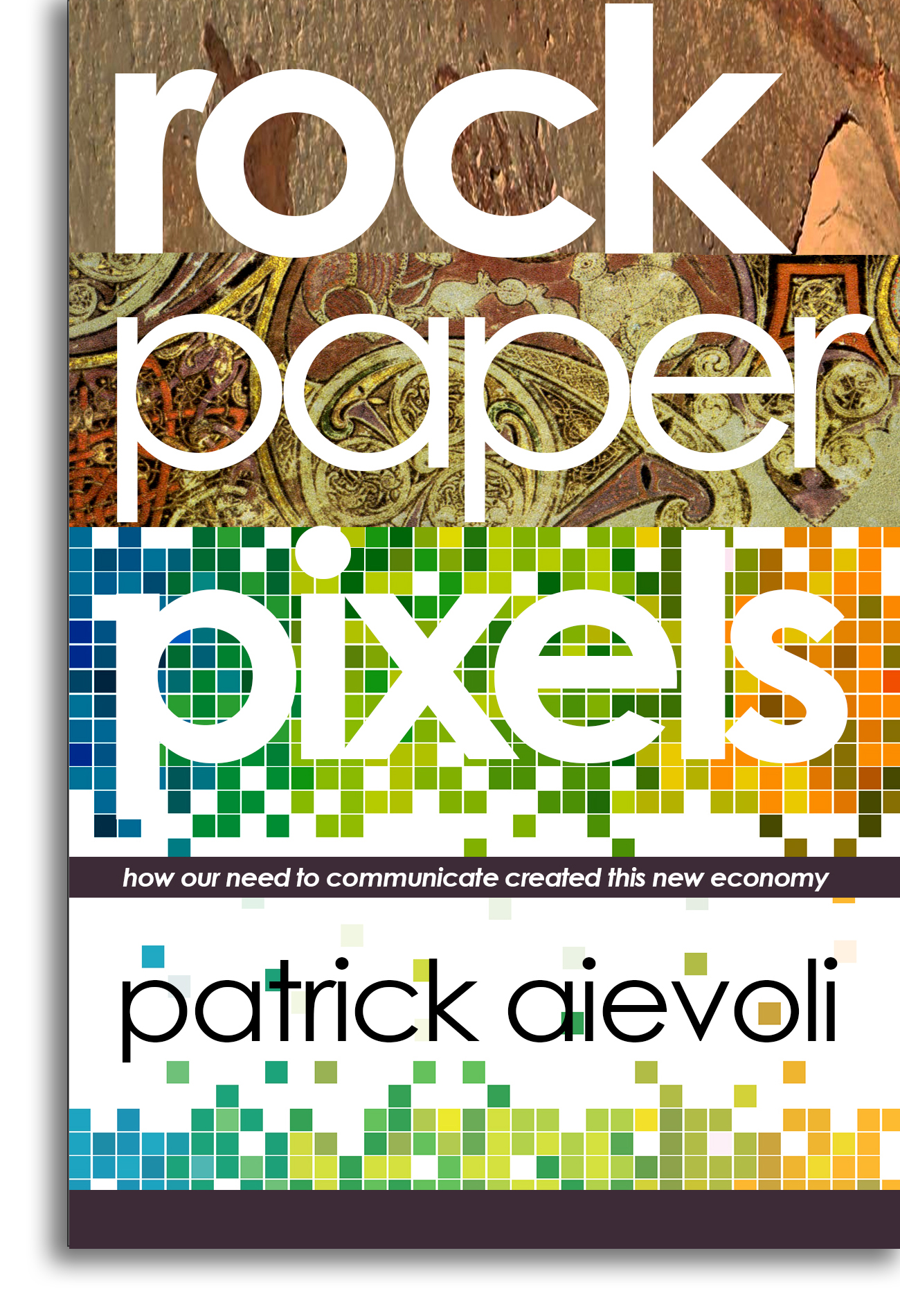